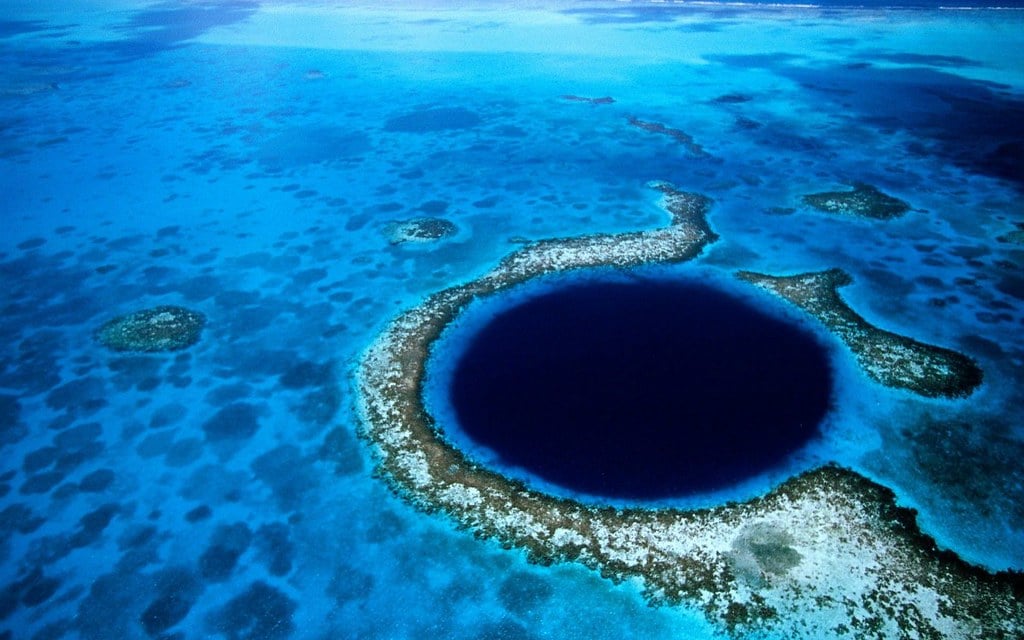 The cause of the end of Mayan civilization is still debated among historians, archaeologists and geoscientists. A leading theory suggests that a series of droughts lead to the demise, but a recent study on a sediment core from the Great Blue Hole off the coast of Belize hints at severe tropical storms in the region after the year 900. These storms may have contributed to the collapse of the Mayan Empire.

Why the once great Maya civilization withered away is still a matter of debate among historians, archaeologists, and geoscientists. The leading theory is that the Maya suffered a series of severe droughts around 800–1100. New evidence suggests there may have been another reason: severe tropical storms.

Researchers studying past climate records in the Caribbean found that storm activity was weak and predictable up to about 900. At that point, storms became more intense and unpredictable. The stress of dealing with the highly variable and intense storms, in addition to battling drought, may have pushed the Maya over the edge, according to research published in Scientific Reports in July.

Atlantic hurricane activity, which includes the Caribbean, and how it varies over the long term are often attributed to the behavior of ocean and atmospheric systems like the Atlantic Multidecadal Oscillation (AMO) and the El Niño–Southern Oscillation (ENSO). “But without long-term observations of storm behavior, it’s hard to speak to these relationships conclusively,” said Richard Sullivan, who studies paleoclimatology at Texas A&M University at Galveston and was not part of the new study.

Historical or instrumental records of hurricanes and tropical storms go back only a little more than a century. To peer further back in time, scientists often decipher telltale signatures left in sand and mud deposited by ancient storms.