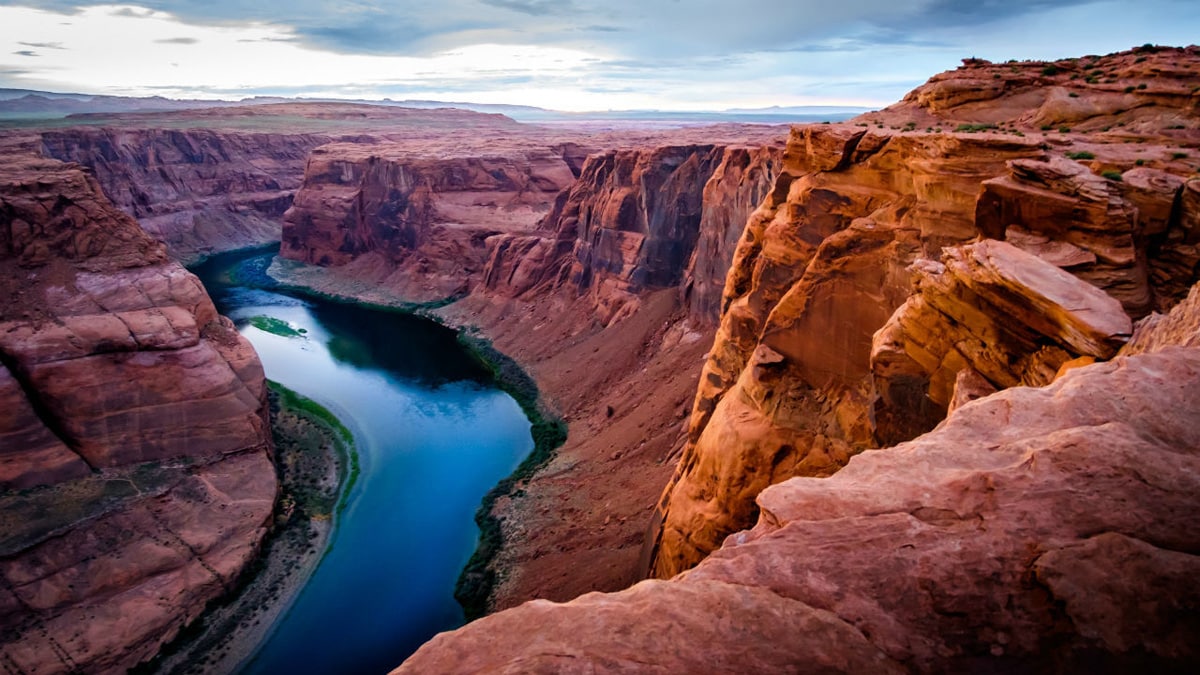 Using recognizable links between ocean temperatures and continental weather patterns, scientists may have come up with a potential early warning system for severe droughts in Colorado.

In 2011, heavy snows in the Rocky Mountains filled the Colorado River, lifting reservoirs—and spirits—in the drought-stricken U.S. Southwest. The following year, however, water levels dropped to nearly their lowest in a century, imperiling a supply vital to millions of people and dozens of ecosystems. Now, scientists say they may have come up with a potential early warning system for the Colorado’s water levels—by watching temperature patterns in the Atlantic and Pacific oceans, thousands of kilometers away.

If the approach works, it could be a first step toward developing longer term river forecasts, the scientists say. “If we know now that next year we will have a severe drought, water managers can work proactively,” says Yoshi Chikamoto, a climate dynamics expert at Utah State University, Logan, who helped lead the research.

Most famously, the central Pacific’s El Niño—a periodic warming of ocean waters—has been tied to drought in Africa, torrential rains on the Pacific coast of North America, and wildfires in South America.

And as climate models have grown more precise and computers more powerful, scientists have searched for evidence of other ways that ocean changes ripple through the atmosphere.

Chikamoto turned his attention to the Colorado River in 2017. Utah and several nearby Rocky Mountain states sit in the upper reaches of the river system, which helps slake the thirst of Las Vegas, Phoenix, and Los Angeles. The river also churns out enough hydroelectric power to light more than 750,000 homes, and its waters turn California’s Imperial Valley from a desert into an agricultural cornucopia.

But government forecasters typically predict its bounty only 7 months in advance, based in part on snow levels, temperature trends, and historical records.

Chikamoto and colleagues wondered whether they could make longer term forecasts by examining distant ocean conditions.