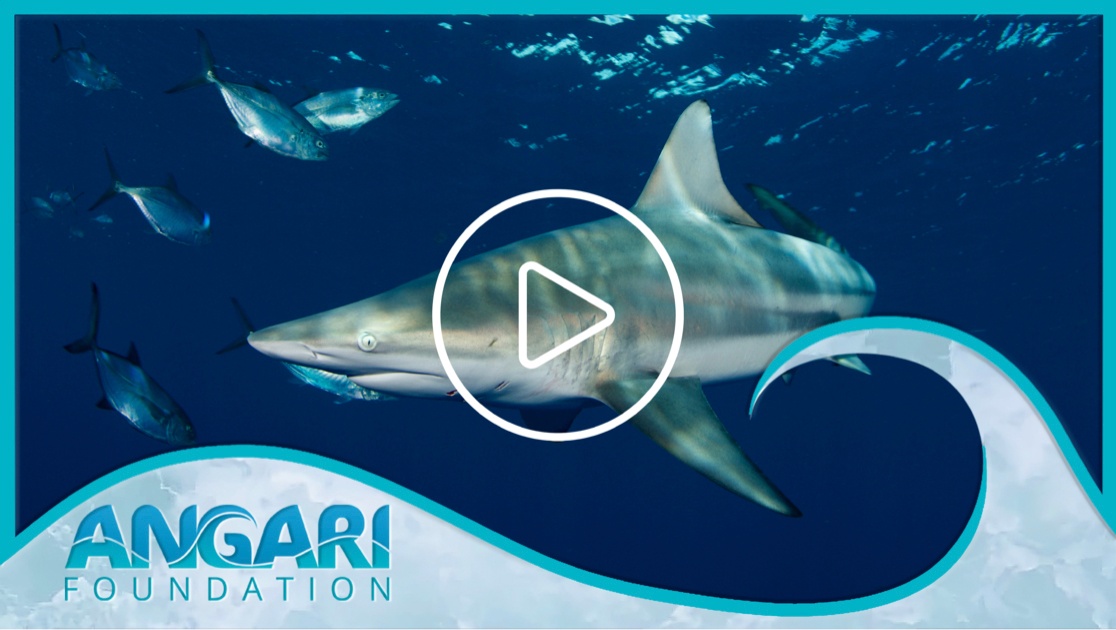 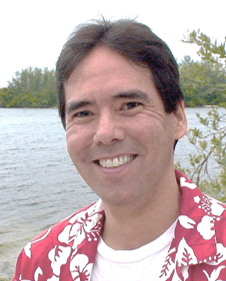 Dr. Stephen Kajiura is a Professor in the Department of Biological Sciences at Florida Atlantic University. His area of expertise is the sensory biology of sharks and rays with an emphasis on the electrosensory system. In addition to his sensory physiology research, Dr. Kajiura studies the massive seasonal aggregation of blacktip sharks in southeast Florida. He incorporates aerial surveys with tagging and acoustic telemetry to document the migration of these sharks along the US eastern seaboard.

Dr. Kajiura has conducted research for various agencies including the National Science Foundation, the Department of Defense, and the National Marine Fisheries Service. He has published over 40 papers in peer-reviewed journals and has presented numerous talks at scientific conferences. Dr. Kajiura maintains a strong public outreach service, primarily through television documentary appearances, and has served as an elected member of the American Elasmobranch Society Board of Directors.